The Magic Ratio for Relationships

Posted in: In Home Training 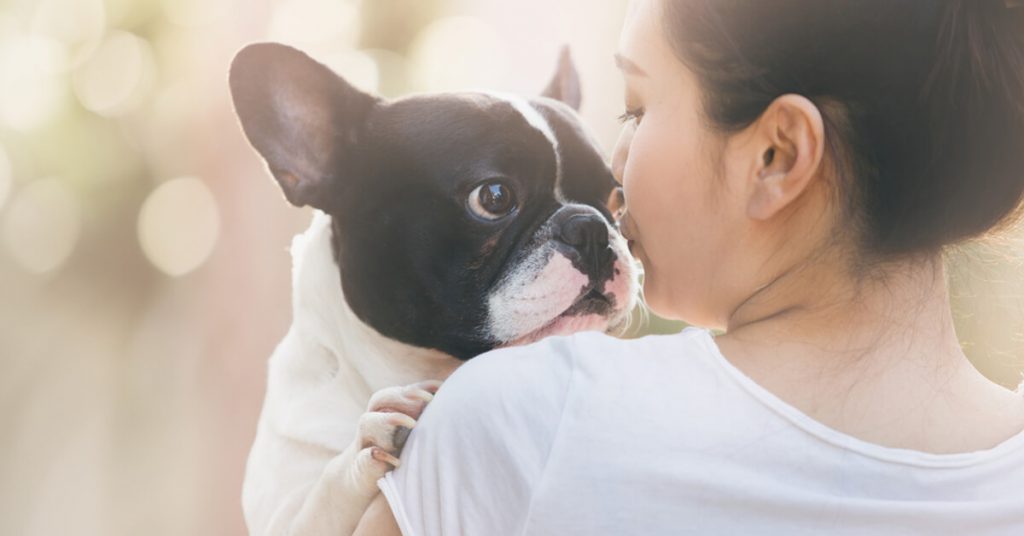 Clicker trainers and other positive reinforcement trainers spend their lives finding ways to say “yes” to their pets, rather than constantly saying “no.” B.F. Skinner’s research led him to conclude that reinforcement is a more powerful tool for modifying behavior than punishment. He reached this conclusion because his experiments showed that reinforcement creates a lasting change in behavior, while punishment’s effects on behavior are usually temporary.

In more recent years, a researcher named Dr. John Gottman has shown that the way married couples interact during an interview is a remarkably reliable predictor of whether they will stay married or not. In the course of his research, Dr. Gottman discovered what he calls “The Magic Relationship Ratio,” a ratio of at least five “positive” interactions for every one “negative” interaction between the parties. Couples who maintain or exceed that 5:1 ratio tend to stay together, while couples who have a worse ratio almost always get divorced.

If we accidentally (or intentionally) respond negatively to our spouse, we have language and other tools that can help us reduce the impact of that negative interaction. When we respond negatively to our pets, though, there’s really no good way to make up for it, since we can’t explain our actions. It’s therefore particularly important to make our interactions with our pets as positive as possible, since we can’t “fix it” when we accidentally (or intentionally) punish them.

You can watch a video of Dr. Gottman discussing the magic relationship ratio here.

Catch Your Pet Doing Something Good 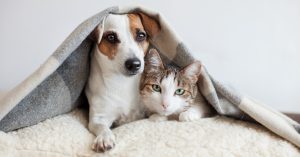 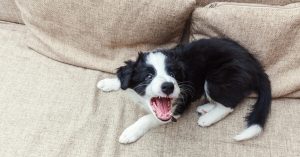 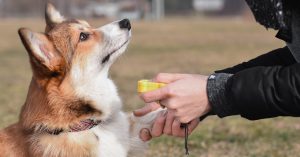 Have a Happy and Safe 4th July With Your Pets 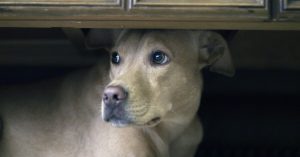 Any cookies that may not be particularly necessary for the website to function and is used specifically to collect user personal data via analytics, ads, other embedded contents are termed as non-necessary cookies. It is mandatory to procure user consent prior to running these cookies on your website.

Dive straight into the feedback!Login below and you can start commenting using your own user instantly