Trails and your dog: Are you safe? 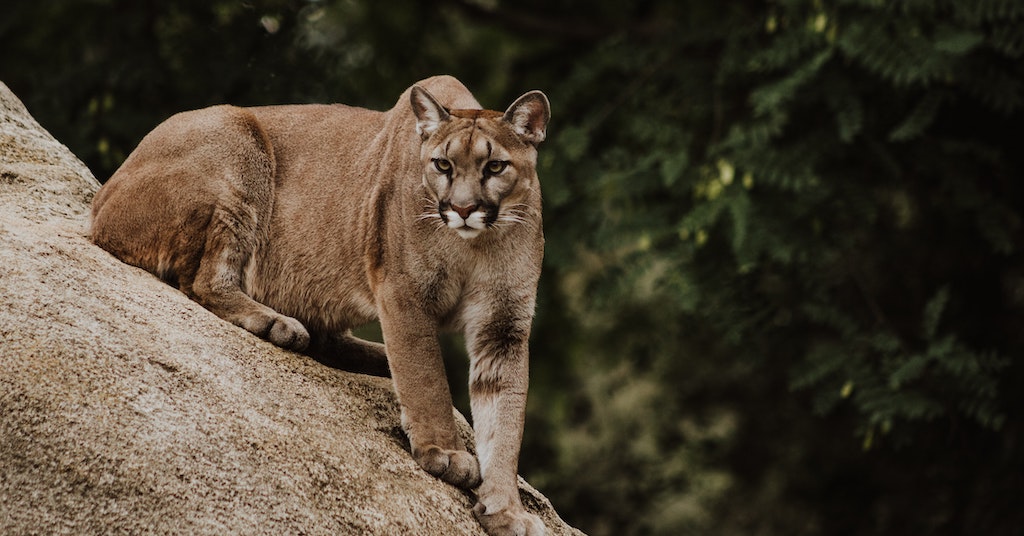 Many of you have probably seen the video of a man on a trail in Utah being chased by a cougar.  The video is pretty scary!  The cat continues to follow the man down the trail even as he tries to shoo her away.  Her persistence is both impressive and terrifying.

Why did this happen?

It turns out the reason this cougar was so persistent is that she had young cubs in the area.  The man, whose name is Kyle Burgess, stumbled across the cubs by accident.  He  pulled out his phone to get some video — which was not the best choice in this situation — at which point the mother cougar appeared.  Burgess meant the cubs no harm, and he was prepared to leave the cubs and the mother alone, but there was no way for him to communicate that to the mother cougar.

Why didn’t the cougar hurt the man?

Fortunately, the man knew exactly what to do when threatened by a cougar.  He backed away (so he could keep looking at the cougar), made himself seem large and threatening, and spoke in a loud, firm voice.  If he had turned to run away, or crouched down to make himself seem less threatening, the situation might have turned out differently.

Why is this important to me?

Wildlife abounds in most natural areas (and even in suburban neighborhoods).  Some of that wildlife can be a danger.  Dogs are often in more danger than humans, since they poke their noses into all kinds of things and may actually trigger an attack by getting too close to a wild animal.

So what should I do?

If you spend time on trails with your dog, take the time to learn what wildlife threats you might encounter.  Are there snakes? Bobcats? Cougars? Coyotes?  Research what the best way is to respond when you run across each of the animals you might see.  Also, teach your dog a reliable “come-when-called” (a.k.a. “recall”) behavior, as well as a strong “leave it” behavior.   Being able to call your dog away from something, or at least get the dog to leave it alone, could make the difference between life and serious injury or even death for your dog.

It’s great to share adventures such as trail hikes with your dog, but if you are not prepared for the wildlife you might meet, a fun outing could become tragic.  Do your research and train your dog to keep yourself — and your dog — safer.  Need help figuring out how to train your dog for the trails?  Contact me!

NOTE: If you haven’t seen the full video, you can view it here.

Help! I have to self-isolate, but I need to socialize my puppy! (a.k.a. Puppy Socialization in the Time of COVID-19) 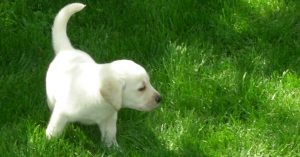 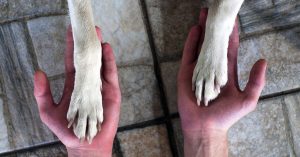 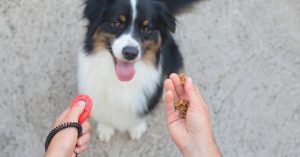